Did you know that being accused of domestic violence can have far-reaching complications for your future? You might initially assume that this is simply an error and the court will sort things out on their own.

But you cannot leave your future in the hands of court without having an experienced criminal defense attorney.

Understanding The Seriousness Of The Charges

If you avoid hiring a Hamden County criminal defense attorney, you could expose yourself to so many different problems in your case and you may not even realize how this ultimately affects your life going forward until the case is long over.

Having a domestic violence conviction on your record carries a lot of different problems for your future. Having a criminal record in and of itself makes it difficult to obtain jobs or to get housing in the future.

Furthermore, if you were in the midst of a family law issue such as child custody case, you can expect that a domestic violence allegation will be taken seriously and a conviction may even affect your ability to spend time with your children.

This is why it is imperative to identify a Springfield domestic violence defense lawyer immediately.

Domestic violence policies have become a critical cornerstone of the Massachusetts laws. New laws on the books have stirred up controversy from all different perspectives including criminal defense attorneys, victims’ advocates and multiple people representing the district attorney’s offices.

A first offense domestic assault is one of the newest impacts of domestic violence allegations.

Updates To The Domestic Violence Law

Furthermore, the crime of strangulation was classified at a felony level.

The Stakes Are High

The stakes associated with domestic violence are serious and due to the harm to your reputation and your freedom in the future, you need to schedule a consultation with a Springfield domestic violence defense lawyer immediately.

You may not even realize the possible consequences of the case until you are in the midst of being accused, but you need to respond promptly by exercising your right to speak with an attorney before you make mistakes.

These sensitive personal situations can be thrust into the public spotlight in the court process through an unfortunate arrest. These are some of the most serious and sensitive charges that you might face.

Often these involve conflicts that have emerged between domestic partners, same-sex partners, husbands and wives, siblings or parents and children.

The typical stress that comes along with criminal charges can also add further anxiety due to the fact that private arguments within the family are now the subject of a criminal investigation because prosecutors and police in the state of Massachusetts take domestic violence very seriously.

Police Are Trained To Make An Arrest

A romantic relationship or a volatile family situation that spins out of control in the moment can quickly evolve into domestic violence charges if you are not careful. Shortly after the incident, both parties may decide that they do not wish to move forward with any charges or police intervention.

The district attorney’s office has discretion here to determine to prosecute the case even if the victim does not wish for the case to proceed. This can be especially challenging in situations in which you believe the circumstances have calmed down and the other party does not wish to pursue charges but the state does.

If you have already been arrested for domestic violence charges, you can anticipate that the district attorney’s office will do everything possible to prosecute the case against you.

You need a knowledgeable Massachusetts criminal defense lawyer who knows the domestic violence laws on the books in Massachusetts and one who will work as hard as possible to gather evidence for an aggressive defense on your behalf.

It is necessary to have a knowledgeable lawyer in your corner who is thoroughly talented with handling the various ways that you can defend yourself in these types of claims.

Being accused of domestic violence carries a stigma that may follow you for many years to come and one that can be very difficult to remove if you do not retain an experienced criminal defense attorney in Massachusetts who cares about your best interests.

The best interests of the person who has been accused to be managed by an experienced criminal defense lawyer immediately, otherwise you could expose yourself to being convicted.

Even if the other party wishes not to move forward with criminal charges, these private family matters can become a source in the public record.

Call And Get Help Today

This is often very embarrassing for family members who simply want to put this issue behind them. When you retain a Springfield defense attorney who can intervene in this situation as soon as possible, you dramatically increase your chances of success and protecting your well-being and your freedom in the future. 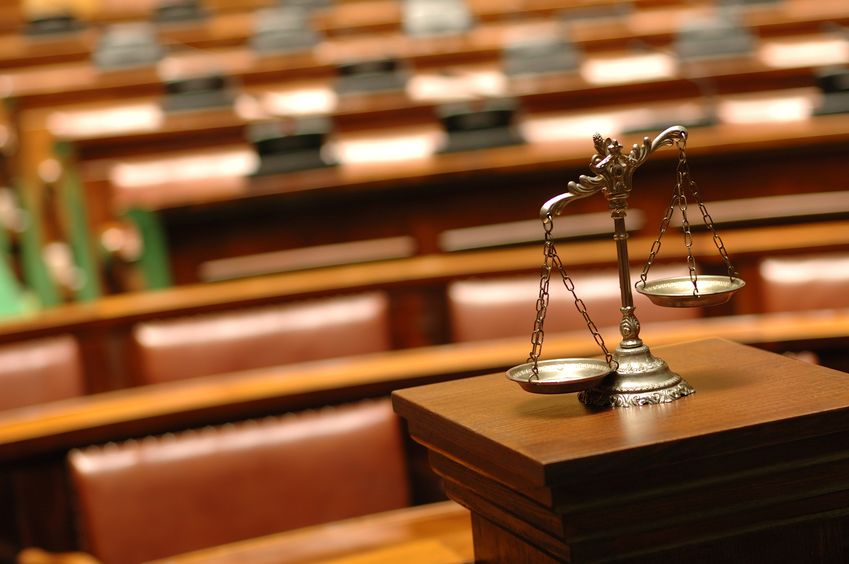 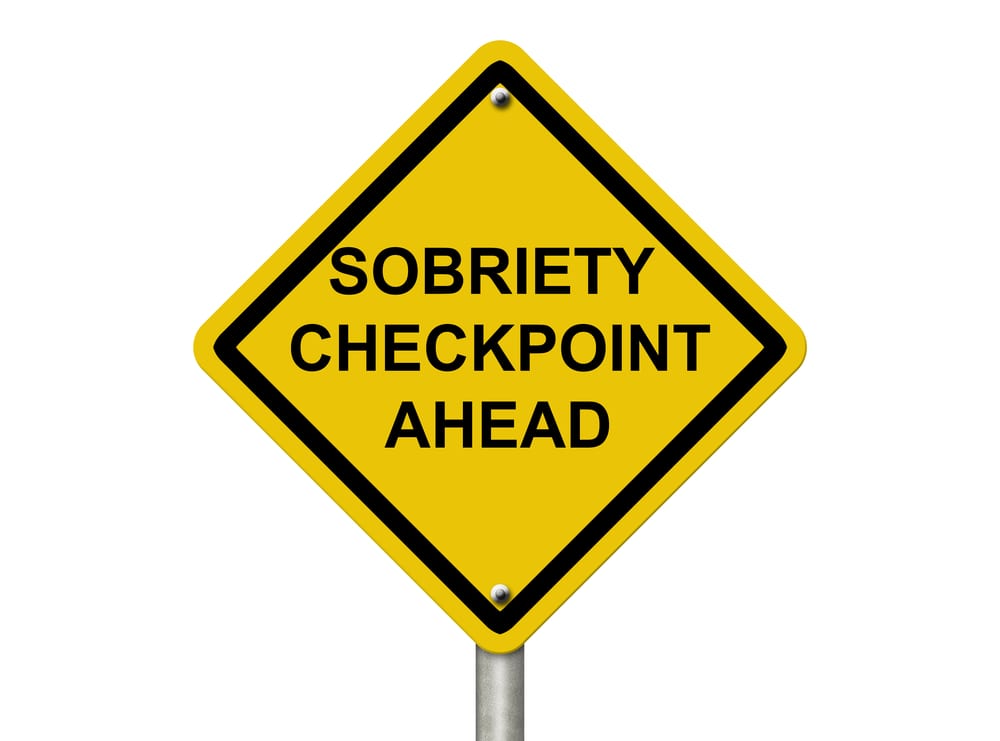 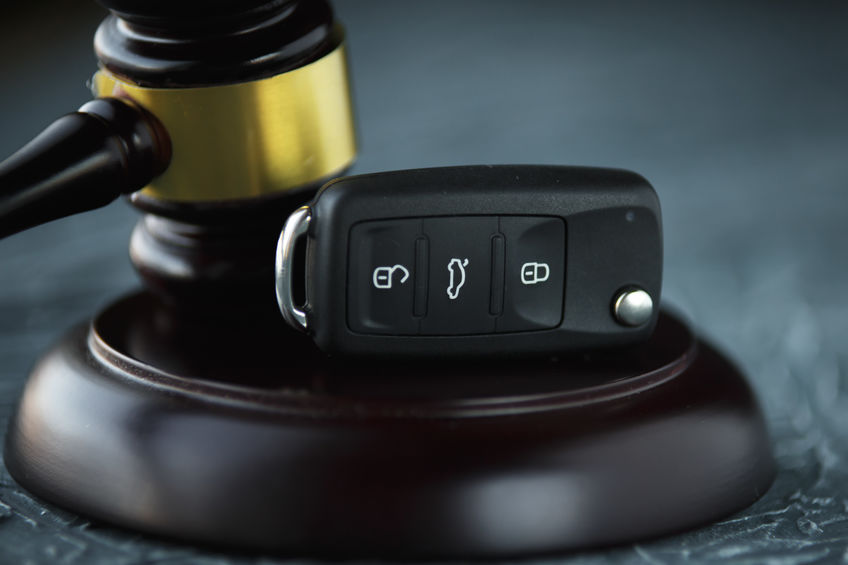