Adams & Kokownowski Criminal Defense > Blog > Uncategorized > What Role Do Initial Observations Play in a Defense of a Massachusetts OUI Case?

What Role Do Initial Observations Play in a Defense of a Massachusetts OUI Case? 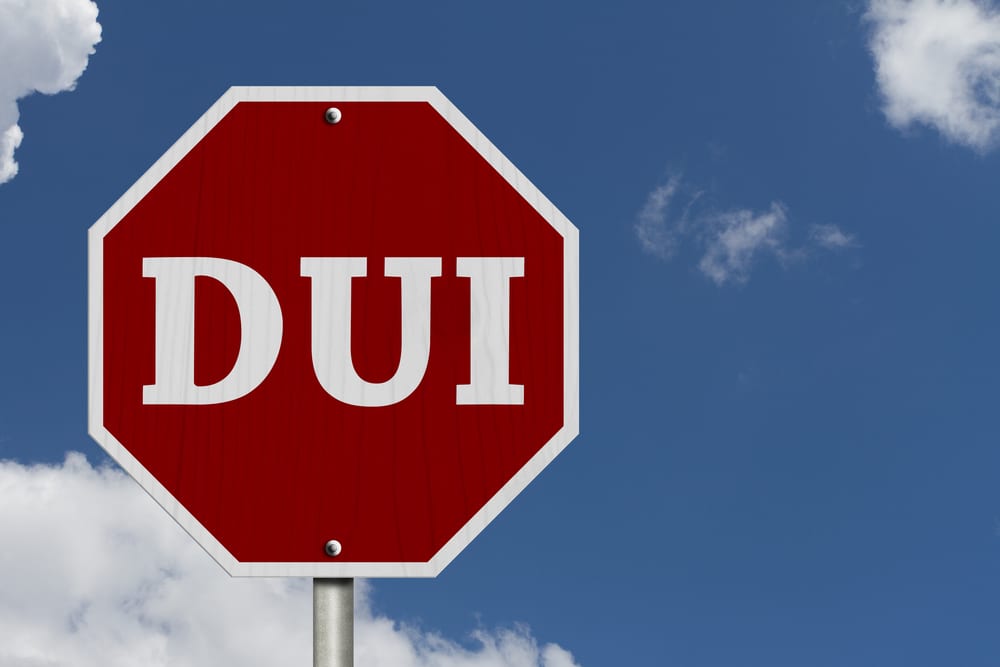 There are three different important components of a Massachusetts OUI case. The first is that you are operating a motor vehicle, that you are operating a motor vehicle on a public way, or that at the time you operated it, you were doing so under the influence of alcohol or drugs. There are many different ways for your OUI defense attorney to attack the allegations made by the arresting officer.

One way to do this has to do with the initial observations recorded by that officer. Your Massachusetts OUI criminal defense attorney might police officers at trial in an effort to get them to admit to other potential factors that could have contributed to the view of intoxication.

For example, a common reason that officers continue evaluating someone for driving under the influence has to do with bloodshot red or glassy eyes. However, when a person is pulled over late in the night, they may have bloodshot or glassy eyes for any other reason, such as lack of sleep, allergies, long periods of driving, long work hours or a personal issue at home.

Any other observations of intoxication made by the officer such as nervousness, slurred speech or the odor of alcohol do not necessarily indicate that a person is guilty of operating a vehicle under the influence. There is no way for an officer to verify how many drinks you might or might not have consumed that night based on smell and being nervous is a common reaction to being pulled over by a police officer.

Your Massachusetts OUI criminal defense attorney will ask you the right questions in an effort to create reasonable doubt over whether the officer had enough information at the time he or she pulled you over to truly assume that you were under the influence of alcohol. [End of transcript]