Adams & Kokownowski Criminal Defense > Blog > Uncategorized > DWI, DUI and OUI: What is the Difference in Massachusetts?

DWI, DUI and OUI: What is the Difference in Massachusetts? 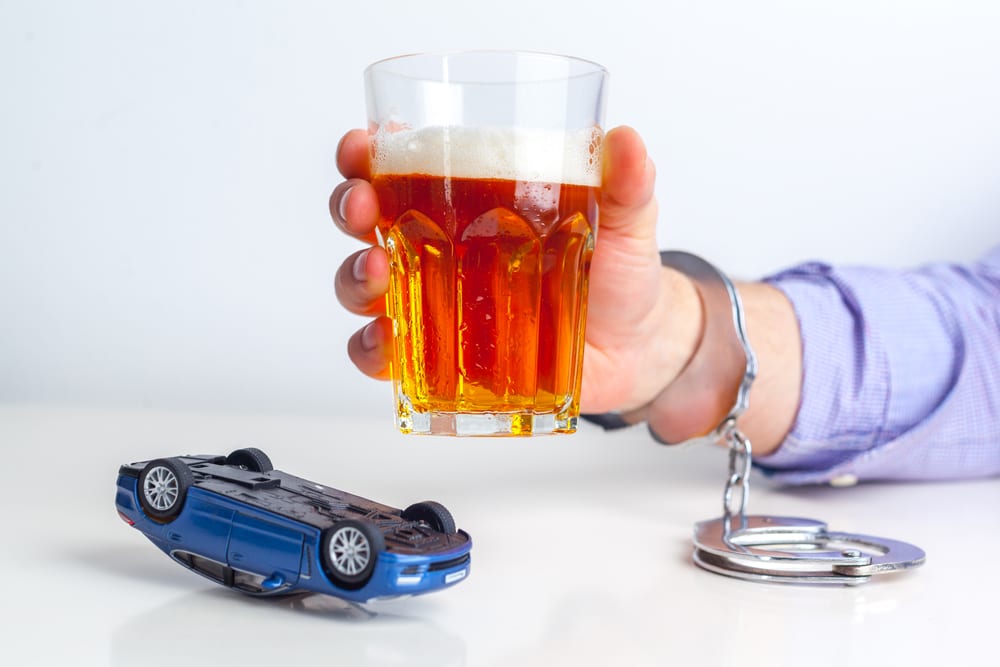 In all states throughout the country, it’s illegal to drink and drive. This is important to know especially if you often travel across state lines or go on vacation, because different states have different approaches to arresting people for DUIs. Sometimes these violations even have different names entirely.

Someone new to Massachusetts might be confused by the term OUI, but in essence, it references the same basic idea of driving a vehicle under the influence of alcohol or drugs.